It was bound to happen eventually, folks! I forgot to do this on Tuesday, so it’s late. So let’s get this started with a letter from Jessi. 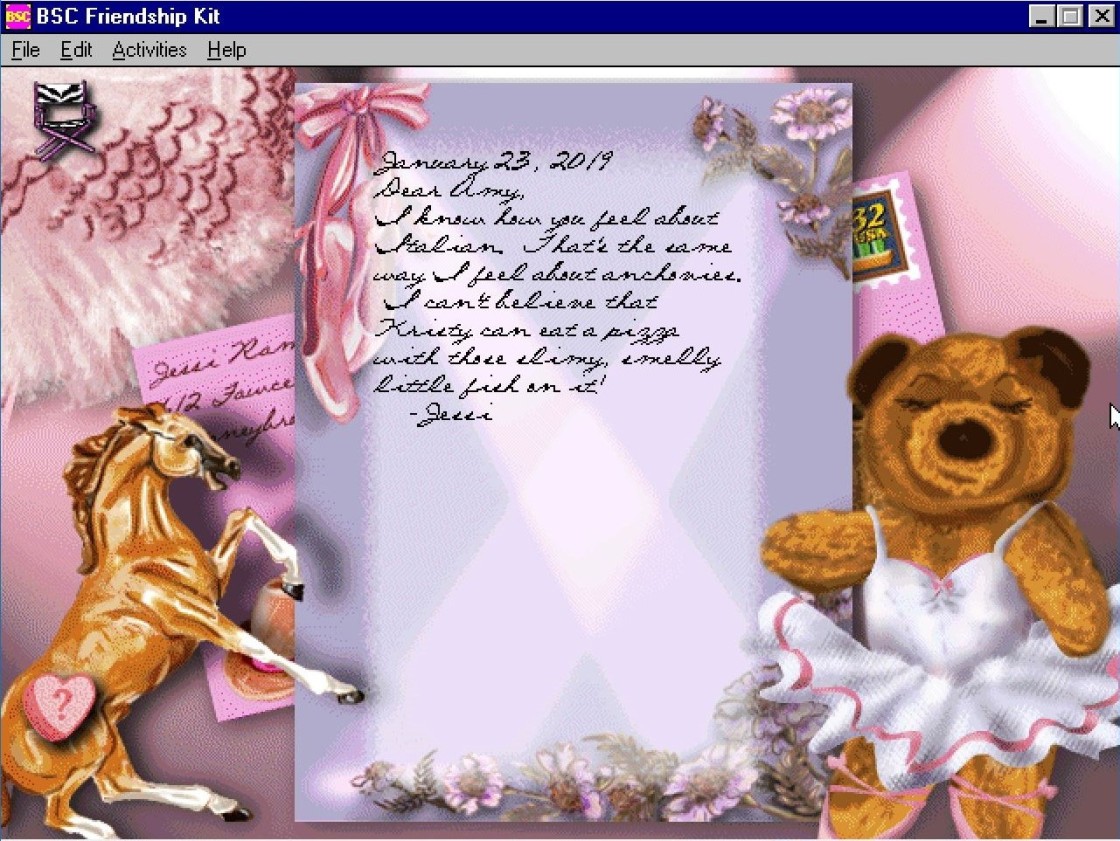 Controversial opinion, I know. I don’t care much for Italian food. There are too many carbohydrates and I’m always hungry two hours later. 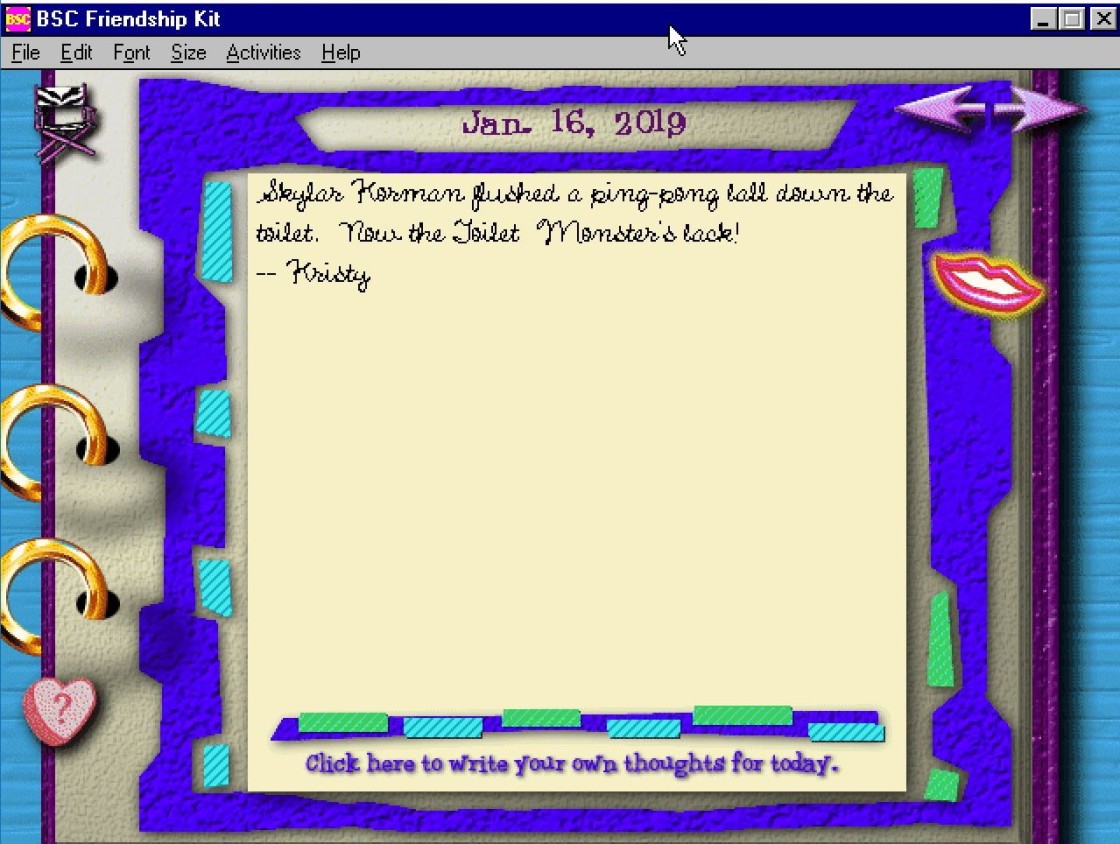 Cool story, Kristy? Like, do I need to know this? Is it still down there? Isn’t it your job, as the babysitter, to fix the toilet?

Uniforms are fine. Ask me this question when I was twelve and I’d probably call this fascism, completely ignoring the fact that uniforms help reduce school violence and come with many other benefits. Maybe not for high school, but middle schoolers should absolutely have uniforms. They’re monsters.

First of all, you can’t “say whatever you want.” And there are other ways of expressing yourself. Clothes are great and all, but calm down. You’re in middle school. You’re not making a statement on the Senate floor. Y’all could do with some uniforms.

On a side note, I wonder why everyone was so concerned with school uniforms when I was a kid. It was, like, the biggest threat to our expression. I conjecture that it was a concern of the white, male Baby Boomers who wrote these stories and games. School uniforms were their biggest concern because their economy was bustling, they could go to school without putting themselves in tremendous debt, they weren’t getting shot during health class, and healthcare was a buck a month. Of course school uniforms would be a concern – they had no other concerns.

That’s very close-minded of you, Mallory.